This year, Benvenuti Arts recognized new official holidays for our virtual offices. As a significant portion of our staff members work in Italy, we have recognized holidays celebrated in that country, as well! One of these holidays, Liberation Day, was recently celebrated in the past few weeks. Learn more about them in this month’s blog post! 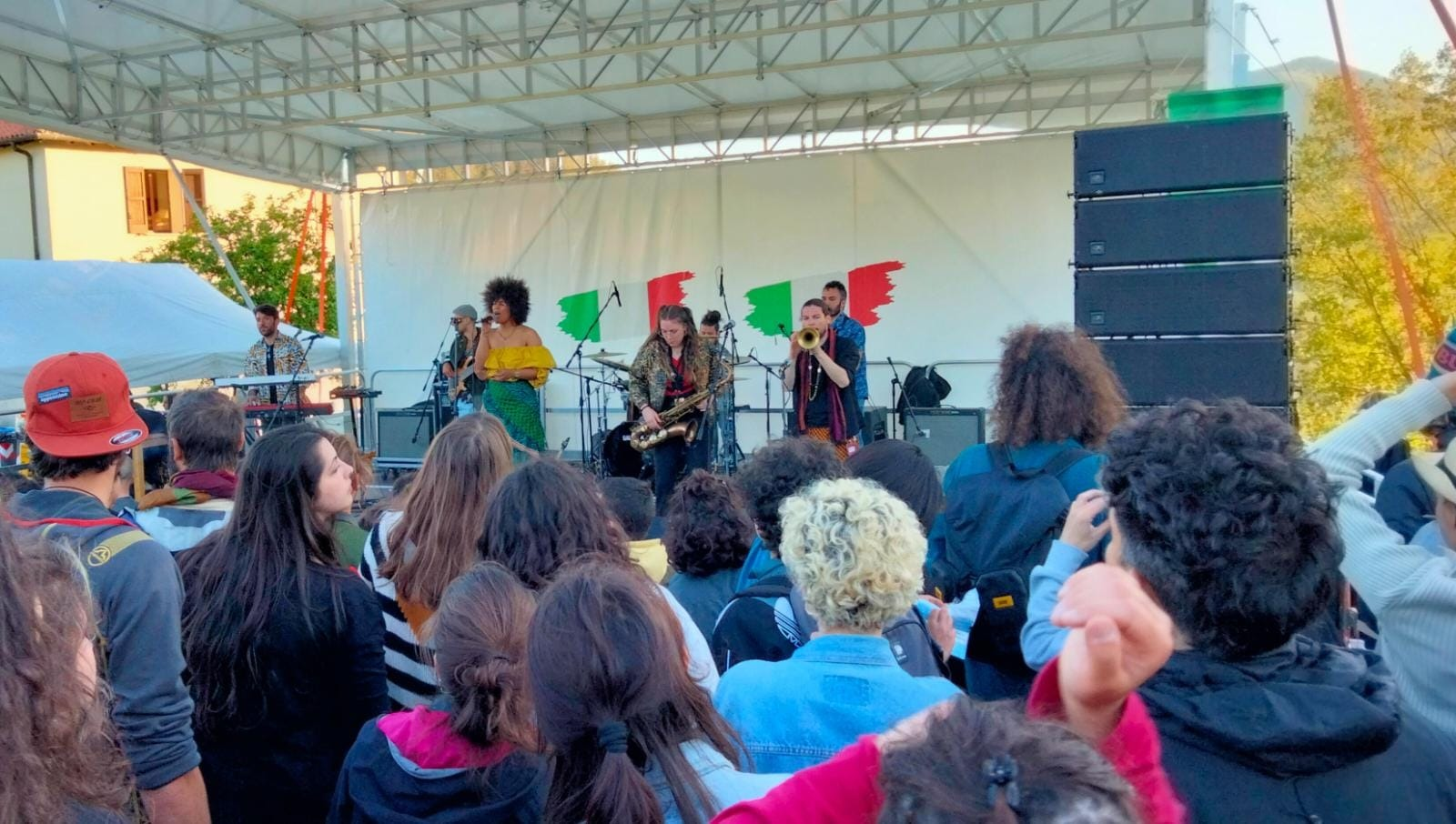 April 25th 1945 is the day when the National Committee of Northern Italy (CLNAI) declared a mass insurrection against the long-standing occupation by Italian and German military, imposing the surrender as well as death sentence for fascist hierarchs — Benito Mussolini included. During those days, the Allies troops joined the relentless Partisans to finalize the Italian territory’s Liberation, heading towards a freed government constitution. By the first of May, all major cities in Northern Italy were freed – Bologna (April 21st), Genova (April 23rd) and Venice (April 28). The Liberation ended 20 years of fascist dictatorship and 5 years of war. The symbolic April 25th date became the peak of military Resistance, composed by all the individuals able to carry a weapon and resist, fight, push back.

When a population breaks free from its oppressors, from the violence and repression that fuelled long-term resistance, well then a National Holiday is to be remembered, proclaimed and celebrated!

To learn more about Liberation Day, check out the links below!

Join our mailing list to receive a FREE Guide to running a successful individual donor campaign! By joining, you'll receive a monthly newsletter with practical tips for reaching your goals.

Check your email to confirm your subscription!